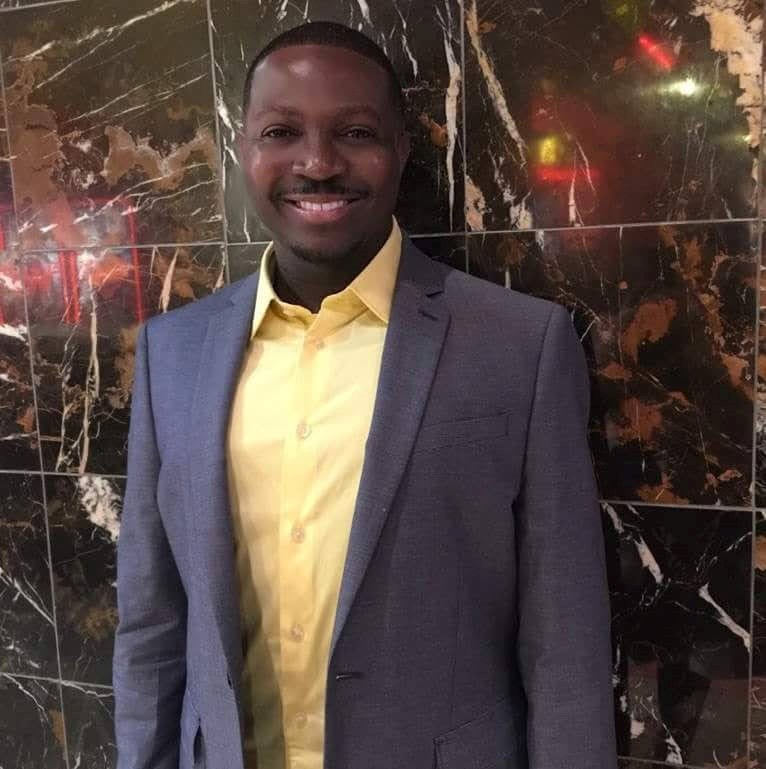 Trance Washington is a passionate person who is driven and cares about his community. He has a Bachelor of Arts in Political Science and two master’s degrees: A Master of Business Administration and a Master of Project Management. Trance also earned his Juris Doctorate in Law and has worked in various areas of the legal community. More recently, Trance has worked as a Maryland District Court Commissioner. As a judicial officer his job included conducting initial appearances, issuing charging documents, summonses, and warrants, setting bond, accepting bonds, or determining conditions of pre-trial release for arrested persons within the District Court.

Trance is also a military veteran who served in the United States Army for several years, where he was honored to serve his country valiantly. He served in the military as a combat medic.

In furtherance of this dedication to service to the court system, Trance has been a volunteer with Court Appointed Special Advocates (CASA) for several years and is still an active volunteer. CASA volunteers are appointed by a judge to speak up for abused and neglected children in court. Trance also has his own 501(c) non-profit organization that helps abused women and children find housing, food, and clothing by writing grants and networking with other organizations. In line with his commitment to serving underserved communities, Trance has done many pro bono community hours by helping his community with various legal and military matters and has been recognized for his hard work. Through Trance word's and action, he is a pillar of the community and has been dedicated to public service and making a difference. I can appreciate the utmost importance of living in a Community that is safe and affordable, while offering the amenities families require.

I am running for County Council because I want to continue to represent your views, and your voice on Council. It is imperative that Prince George’s County Council properly represent the diversity of the people who live here. It is my knowledge and commitment to this community that has helped me decide that running for County Council would be a natural extension of being involved and giving back to the community. I want to be one of the decision makers, who develop the future for our community, ensure its alignment with your values, and support the vision that you have for the future of your family, your business and yourself.